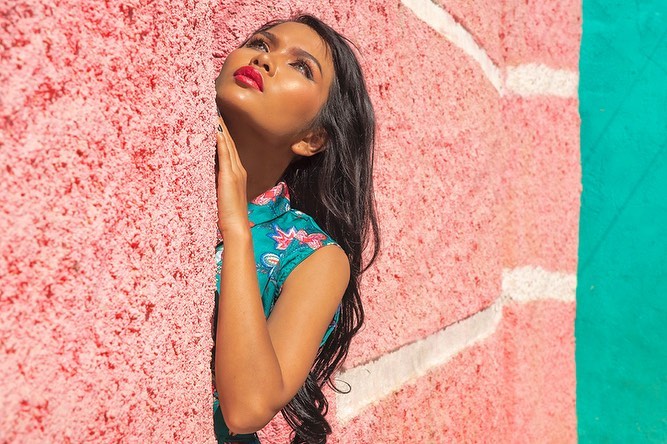 The Greek Mean, the Rule of Thirds, the Golden Section, all described what is essentially the division of a piece of photographic film, the digital sensor or a painters canvas into ‘thirds’, a suggestion that the frame be divided by a bottom third and top third horizontal line and a left third, right third vertical line. This ‘old way’ of creating a scene of both “balance and tension” is initially attributed to the Greek artists, the Greek painters specifically, and try as artists are known to do, rebelling against this ‘gold standard’ seldom produces an equally effective response, which is why, like it or not, the Greek Mean is here to stay quite simply because it’s simple idea works in creating compelling compositions, over and over and over. 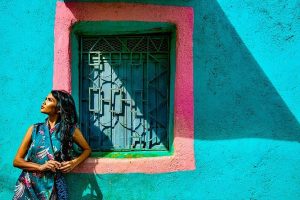 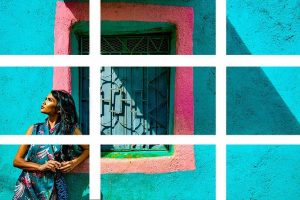 Most recently, in the old city of Harar, Ethiopia, I spent several hours photographing the beautiful model and extremely talented make-up artist, Nattakun Plaengdee, @pretty.n.lazy among the many colorfully painted passageways and house exteriors, and time and time again, the Golden Section, the Rule of Thirds, was dictating one compelling composition after another. I have said on countless occasions, in my books, magazine articles and in my workshops around the world, Yes, ‘light’ is obviously important to the creation of the photographic image, BUT, “Great light rarely saves a poor composition, but a great composition will always salvage poor light.” and yes, you can quote me on that. If you don’t like rules, fine, then at the least, consider embracing the Suggestion of Thirds, because more often than not, as the Greeks discovered, that idea works. 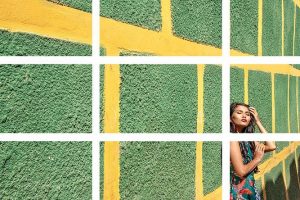 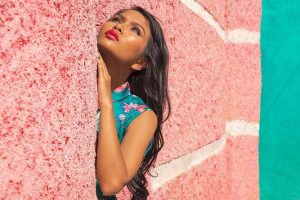